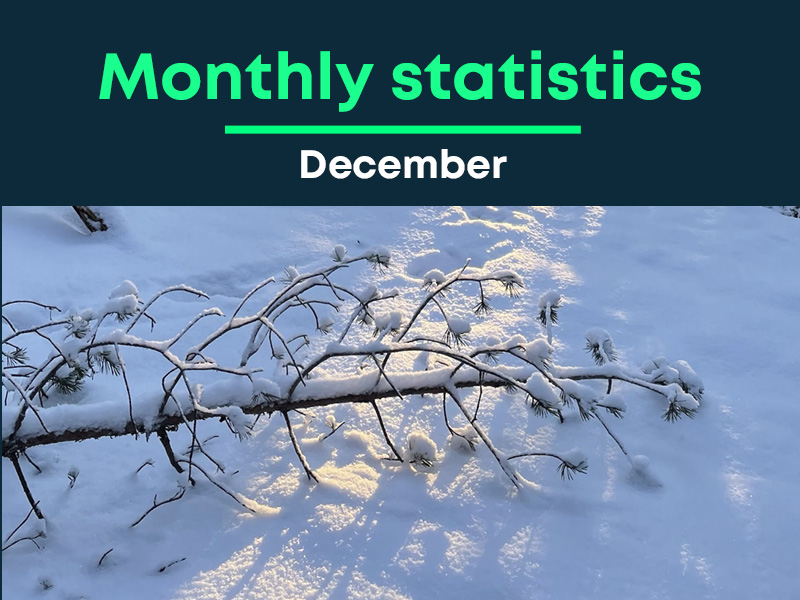 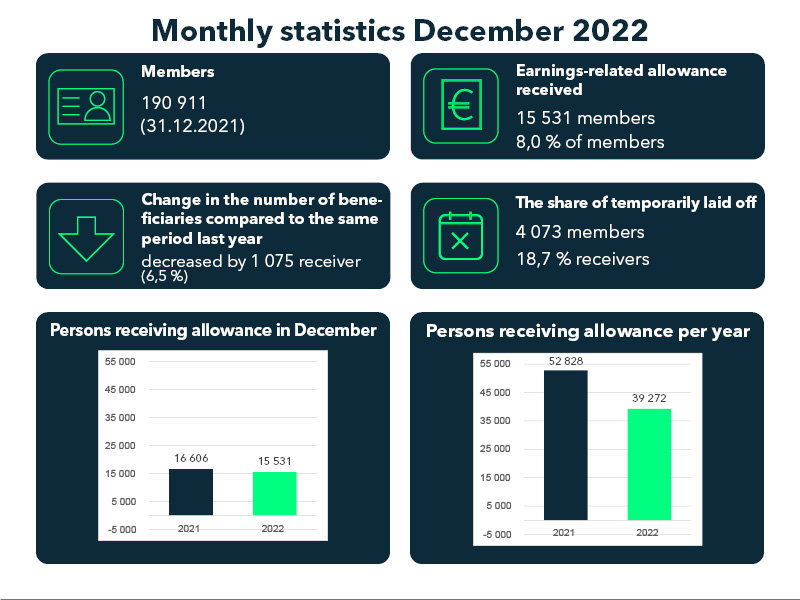 In December, the average duration of unemployment was 18,4 days, which is 0.8 days less than in the corresponding period of the previous year.

The full statistical summary for December is available here