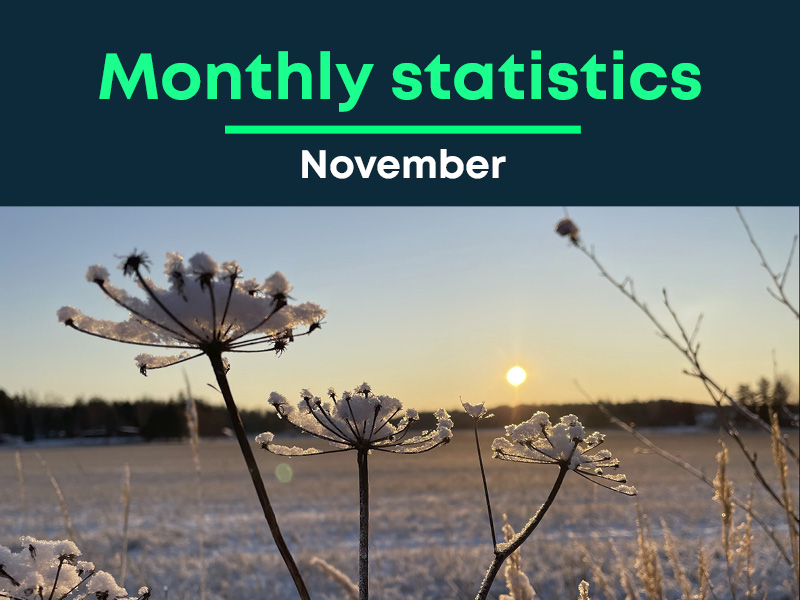 A-kassa received quite the same amount of applications for earnings-related unemployment allowances than in the previous month. A-kassa monitors the unemployment status of its members monthly.

The Open Unemployment Fund received a total of 18,292 applications for earnings-related allowances in October, which is roughly the same amount as in September (18,314 applications). The number is, however, lower than it was one year ago: A-kassa received 21,851 applications in November 2021. 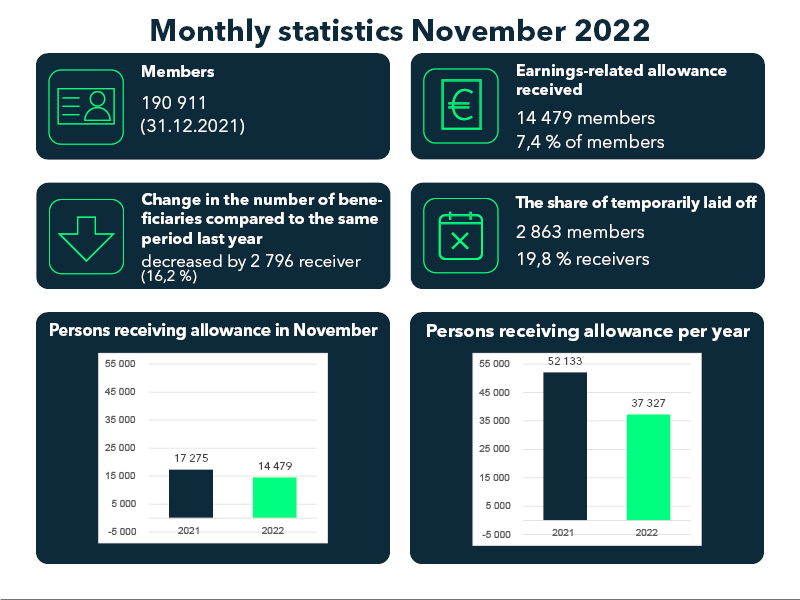 In November, the average duration of unemployment was 20.6 days, which is 0.1 days less than in the corresponding period of the previous year.

The full statistical summary for November is available here