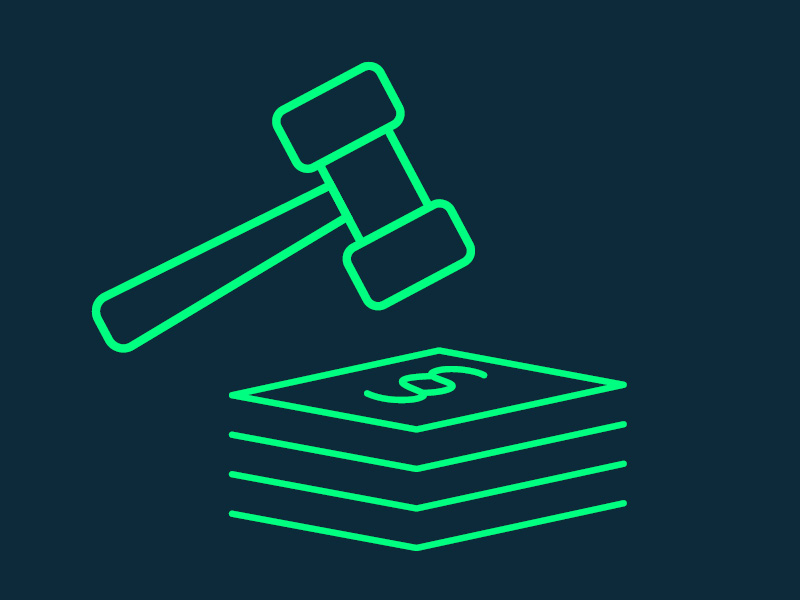 Government proposal: change security for the elderly – unemployment path to retirement to be abolished

The payment for additional days of unemployment would end by 2030.

As a counterbalance to the abolition of the unemployment path to retirement, the Government proposes a new change security model that would give those covered by it the right to:

To be covered by the change security, the person must:

The new change security model would be introduced as of 1 January 2023, which means that the model would apply to those whose employment contracts have been terminated on financial and production-related grounds on or after 1 January 2023.