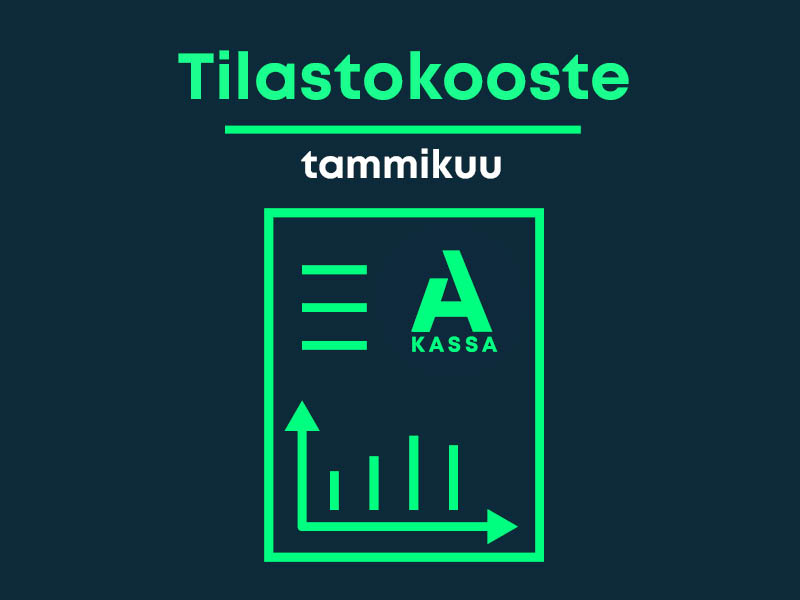 The Open Unemployment Fund member count and the first statistical summary have been published.

The Open Unemployment Fund currently has 190,911 members (31 December 2021). Most of our members also belong to our unions in the background:

The processing time delays have primarily been caused by the one-week system disruption at the turn of the year, during which we were unable to process any benefit claims.

However, the processing times were already significantly shorter by the beginning of February. On the 3rd of February, we were processing applications that arrived on the 24th of January. You can check our website for the current processing situation which is updated daily.

You can check the January statistical summary here